Art Sheffield 08: Yes, No & Other Options 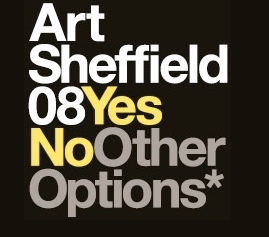 Taking as its foundation a specially commissioned essay by art critic Jan Verwoert, this city-wide exhibition addressed the fact that in a post-industrial condition, one particularly pertinent to Sheffield, we have entered into a service culture where we no longer just work, we perform in a perpetual mode of ‘I Can’. (Even advertising tells us that ‘Life gets more exciting when you say yes’).

Verwoert asks, “What would it mean to put up resistance against a social order in which high performance and performance-related evaluation has become a growing demand, if not a norm? What would it mean to resist the need to perform?” He suggests that certain means of resisting are in themselves creative – that as well as embracing exuberant performativity, art has also used the ‘ I Can’t’, by creating moments where the flow of action is interrupted, established meanings are suspended and alternative ways to act become imaginable. He suggests that as well as yes and no, there may be other options.

A mix of both emerging and established Sheffield-based, nationally and internationally-based artists were selected for ART SHEFFIELD 08 as their work was felt to have a close relationship to this contextual text. In a range of media, from site specific to painting, sculpture and video, the pieces examine the issues raised by Verwoert. 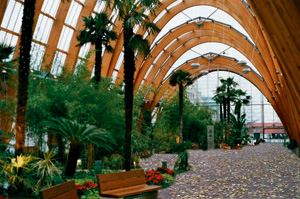 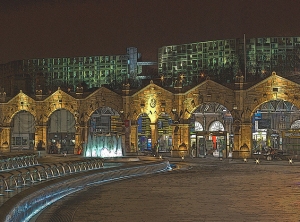 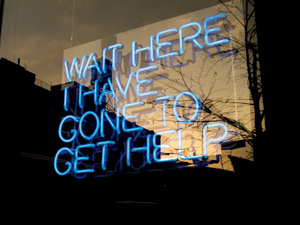 Wait here I have gone to get help, Tim Etchells